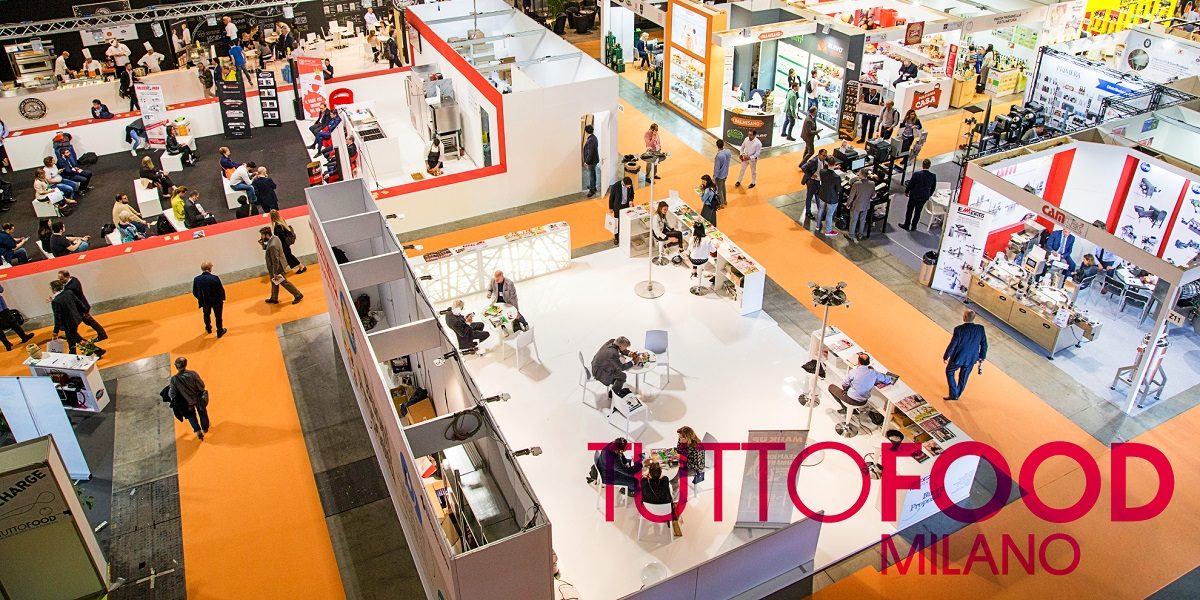 Title of the project

Acetaia Castelli: the commercial expansion of the balsamic vinegar tradition in the world

Description of the project

The company participated in one of the most important Italian fairs in the agri-food sector (TUTTO FOOD) held in Milan in October 2021 with its own stand useful for presenting the product range and the new packaging designed in different formats. The project was aimed at the international expansion of the brand abroad. After careful evaluation, it was decided to focus on the Middle Eastern, Southeast Asian and Chinese markets.

With Tutto Food, the Management expected to structure the commercial network with
distributors coming primarily from the USA, Canada, the United Arab Emirates, China with whom contacts had developed during the pandemic. Face-to-face meetings are considered a fundamental step in reaching the conclusion of commercial relations. Unfortunately, however, the lockdowns still in place in the countries listed led to an almost total absence of reference buyers.

Compared to the initially pre-established results, the Management has in any case considered participation in the fair as a fundamental step, presenting itself directly to numerous Italian and foreign end customers present at the fair with whom interesting relationships have developed.